In terms of ingredients, e-cigarettes are less harmful than traditional cigarettes

The biggest danger of traditional vape is tar, which is a layer of brown, greasy substance left in the holder during smoking, commonly known as cigarette oil. Smoking is a very intuitive change in the process, it is filter mouth as smoking color gradually deepen, and the finger clip cigarette will also be smoked color, of course, after smoking teeth will also be infected with a layer of dark, and its root depends on tar. 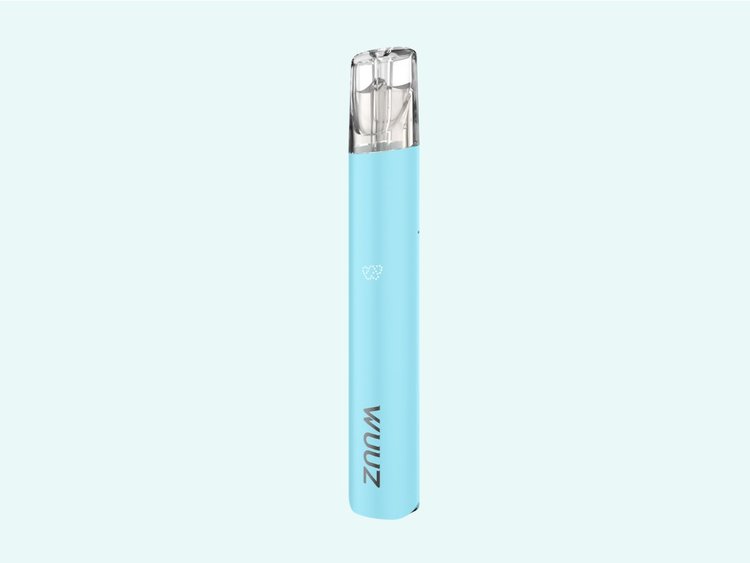 Tar is the product of incomplete combustion of organic matter in anoxic conditions, so it contains a lot of substances, many of which are carcinogens. Because of this, ordinary tobacco has become a category 1 carcinogen listed by the International Agency for Research on Cancer under the World Health Organization, which is clearly carcinogenic. In addition, tobacco tar can also accelerate the aging of human blood vessels, leading to gradual hardening and loss of elasticity of blood vessels, leading to cardiovascular diseases. Many other diseases are also caused by tar, so the first advice of doctors for many diseases is to quit smoking.

So do e-cigarettes have tar? The answer is no, electronic cigarettes do not contain tar is one of the biggest advantage, but take the safety of VG (glycerin) and PG (propylene glycol) as an alternative, both is a common organic solvents, everyone can see the two open skincare ingredients, are very safe, at least for the time being and there is not enough evidence to suggest its harmful.

Nicotine is another important ingredient in tobacco, and it is also known as tobacco ingredient. Its physical harm is not as serious as that of tobacco tar, but nicotine has a very troublesome problem, that is addiction.

Nicotine is addictive, which make smokers have a hard time quitting. At this point, both e-cigarettes and regular cigarettes have nicotine. Both, however, there's a difference, because the average itself is contained in tobacco, tobacco, nicotine is the product of tobacco growing secretion, so reduce nicotine in ordinary tobacco is a very difficult topic (because tobacco is a physical process, so the nicotine does not reduce, if adopt chemical method to reduce the nicotine, inevitably lead to changes in tobacco flavor, Affecting tobacco sales). E-cigarettes, on the other hand, because the nicotine is added directly, can control the nicotine ratio, even zero nicotine.

Another important difference between traditional cigarettes and e-cigarettes is atomization. We know that ordinary cigarettes need to be burned before they can be smoked, and the burning process is also the process in which a large number of harmful substances in tobacco are generated. As we all know, combustion is a chemical reaction process, ordinary tobacco, after burning, will produce a large number of substances. Because the burning of tobacco is not uniform, the temperature of different locations is greatly different, which is equivalent to the chemical reaction conditions are also diversified, so it is the birth of a lot of harmful substances, which is also the most important factor of tobacco harm.

E-cigarettes are less harmful than ordinary cigarettes, with specific manifestations as follows:

For this reason, the emergence of e-cigarettes as a substitute for ordinary cigarettes, the benefits of which are on the one hand, for those who can not quit smoking, can reduce the health damage caused by tar and other harmful substances in ordinary cigarettes; E-cigarettes, on the other hand, have controllable ingredients that can, for example, constantly lower nicotine levels, reducing the patient's dependence on nicotine.

Are you ready to buy your vape ? Visit our website for high-quality WUUZ and VEEX vapes today!

Last:How to Charge a Vape Pen

Next:How to Fill a Vape