Is Vaping Different From Smoking, And How?

Smoking and vaping are different from each other. They do not have anything in common except nicotine use, but still, most people believe smoking is similar to vaping. The substance undergoes incomplete combustion in the smoking process, producing smoke. Whereas vapors are produced by vaporization, and in the process, the liquid is heated until it turns into vapor.

Smoking is the process in which you inhale and exhale the cigarette puff, and in this, the amount of smoke goes to the windpipe of the smoker through the lungs. While using the vapor, it also transfers to the lungs. Here the question is, are they both the same, or does it consist of some difference. You can select the best TAKI vape after knowing the difference briefly. 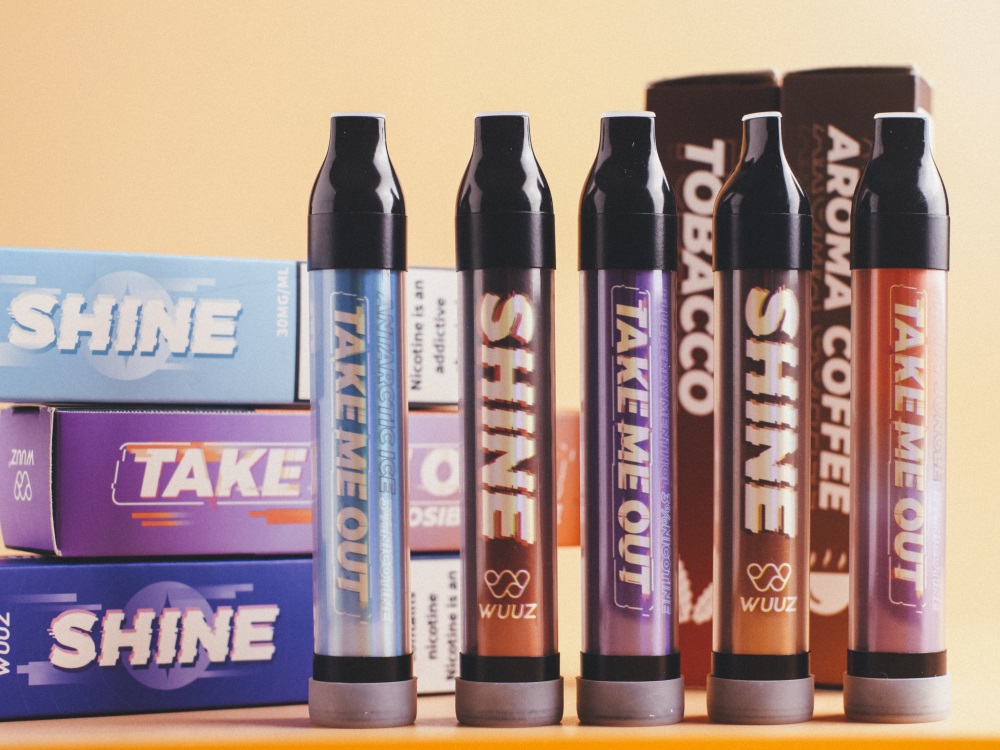 What is the basic difference between vaping and smoking?

Smokers who struggle to give up the habit are recommended to use the vapor. Smoking is more harmful than vaping; the experts recommend that smokers use vapor to make it easier. Tobacco is more harmful when heated, and while smoking, it gets heated. Cigarette smoke consists of more than seven thousand chemicals, and they are highly toxic. Unlike smoking, the combustion or the burning process is not involved in vaping. An in-build coil is inserted in the vape pods, which heats the e-liquid in the vape and turns it into vapor. As there is no chemical in e-juice, it is better to some extent.

In smoking, the dried plant parts or concentrated dried plants are used, inserted in cigarette roles, pipes, etc. Whereas e-juice is used in vaping, both can be purchased differently. In this way, you can use the ingredients according to your requirement. Not only ingredients, but can you also decide the concentration according to you, but you can also slowly quit smoking. You can also use the VEEX V1 device or the starter kit and try vaping. There are several vape pods brands available, and you can choose the best one for you.

The cigarette is much cheaper than the vaping device, so people acquire smoking; however, smoking is much more harmful to health than vaping. But you can find the transparent vape pods at an affordable range at TAKI. The vapor pod is a one-time investment; you can buy the juice according to your taste, the only expenditure. Vapors are an easy and low-maintenance choice. You have to clean and maintain so there will be no replacement cost; otherwise, it won't shell out more money.

The usage of nicotine

Nicotine is used in both processes, but the process usage makes them different from each other. It is the nicotine that makes the person addicted to smoking. In smoking, the nicotine gets combusted through burning, while in vapor, it is done through vaporization. A smoker would take a lot of nicotine through cigarettes whereas, in vaping, the amount will not harm you, and it can satisfy your nicotine cravings. You can choose VEEXTECH as it is best for novice/ex-smokers.

Last:Why is the VEEX-TECH vaping device so well-known in comparison to other devices for the transparent