According to the U.S. Centers for Disease Control and Prevention, 23 percent of adults were smokers in 2000. By 2020, that percentage had dropped to 12.5%. According to the American Lung Association, teen use of conventional cigarettes dropped from 22.5% in 2002 to 6% in 2019.

However, the U.S. still has a long way to go, in part because the popularity of e-cigarettes has led to an overall increase in the use of tobacco products. A 2021 survey found that 11.3% of high school students said they currently use e-cigarettes; of these, more than a quarter use e-cigarettes on a daily basis. Yes, e-cigarettes have no lung cancer-related smoke, but they contain a host of harmful chemicals that can cause breathing problems and other health problems. Not to mention they lure young people with nicotine and then open the door to cigarettes.

It's probably no coincidence that, in 2009, the FDA banned most types of flavored cigarettes, those that taste like candy or fruit and lure teens to smoke. The FDA is still 12 years away from announcing a similar but partial ban on flavored e-cigarettes, while continuing to consider whether vaping products should be banned altogether.

But at least until now, there's one flavor that hasn't been affected. After more than a decade of consideration, the FDA proposes to ban menthol cigarettes and cigars (and has until July 5 for public comment on the plan). Menthol has long been the most common and popular flavoring agent in tobacco products. 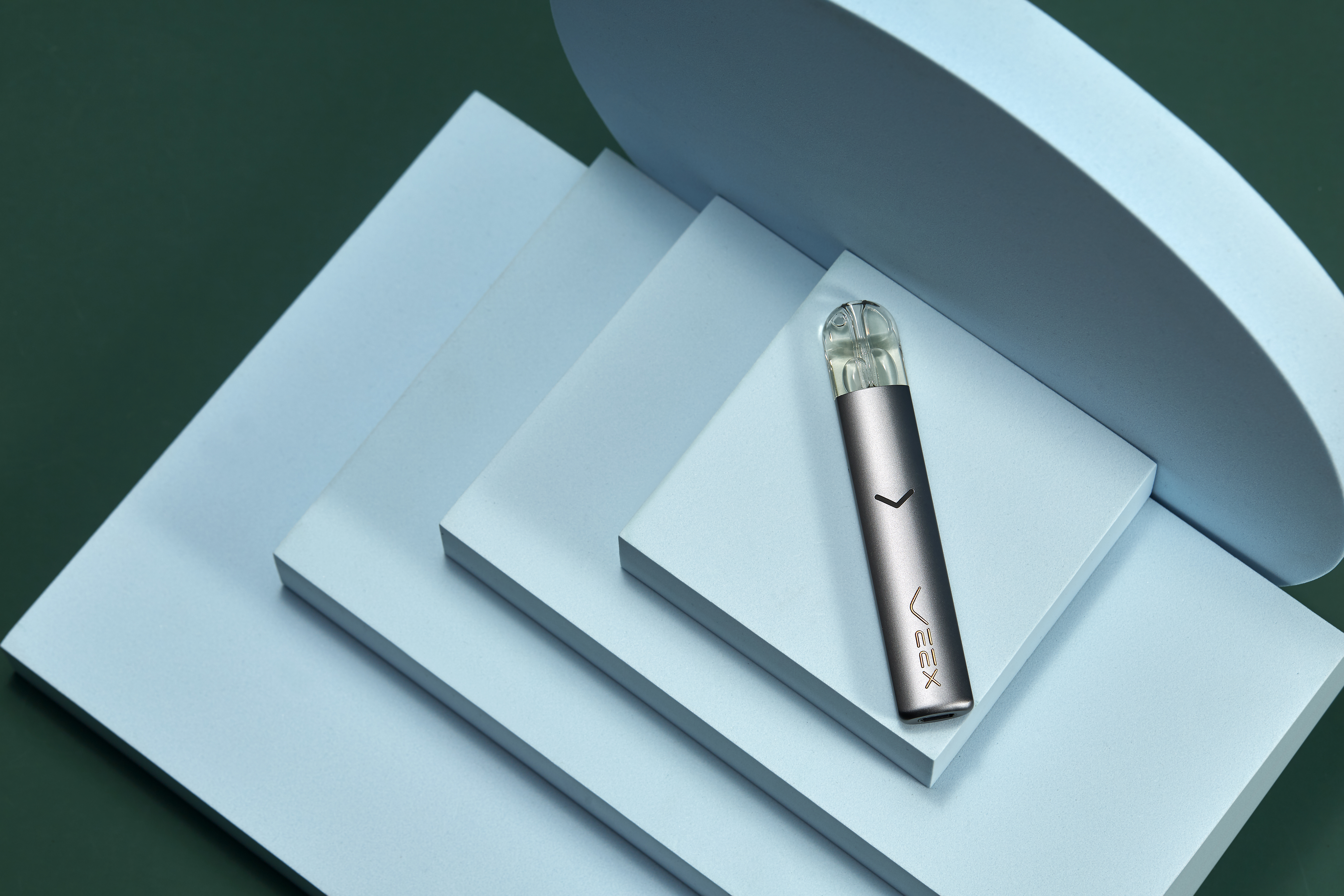 Menthol has a minty flavor that reduces the pungent smell of cigarette smoke, making it easier to start — and, some studies suggest, harder to quit. It's also specifically marketed to communities of color, according to the CDC, so it's no surprise that 48% of Latino adult smokers and 85% of black smokers use menthol tobacco products, while white smokers of this ratio is 30%.

Of course, adults have the right to make their own decisions about whether or not to smoke -- even if it's a really bad one. Banning menthol is a double-edged sword, given its impact on the black community. Tobacco companies market to vulnerable groups, causing disproportionate harm. Blacks have slightly higher smoking rates than whites. But banning menthol could be seen as biased and arrogant, with the government telling black adults they no longer have access to the kind of cigarettes they prefer, while most whites can continue to use the form of cigarettes they choose. The effect of menthol on smoking rates is also not entirely clear. Despite higher menthol use among Latinos, they were significantly less likely to smoke than whites.

But the debate ended with the irrefutable fact that menthol is the gateway to smoking, and it reduces overall smoking rates. According to the Truth Initiative, an anti-tobacco group, the percentage of smokers who opted for menthol rose steadily from 2008 to 2018. Young smokers -- teens and young adults -- are more likely to choose menthol than regular cigarettes.

Our society does have a right and a duty to take steps to protect children and young people from enormous harm, as the federal government did in 2019 by raising the smoking age from 18 to 21. Given how difficult it is to quit smoking -- less than 1 in 10 people who try to quit are successful -- prevention is the best way to reduce this deadly addiction.

Menthol's popularity has declined among some young people. A 2020 study found that from 2011 to 2018, menthol use among young smokers dropped from 57.3 percent to 45.7 percent. But those numbers haven't changed at all for young black and Latino smokers, who are most likely to choose menthol first. Even at a lower rate, it's still higher than adults.

A menthol ban is the right thing to do -- it just doesn't go far enough. Menthol e-cigarettes are not included, although the FDA banned candy- and fruit-flavored pods in 2020.

This month, the Los Angeles City Council addressed the issue in a stronger way: It banned flavored and menthol e-cigarettes as well as cigars and cigarettes. It's not the first city to do this, but it's the largest. Of course, without a statewide ban—a similar law in California was put on hold in a November referendum—many smokers would likely buy their flavored tobacco products out of town. But bold moves by some cities have created a trend. This is what happened with California's single-use plastic bag ban.

The tobacco industry believes that a ban on menthol products will only lead to menthol smokers switching to regular cigarettes. But a 2020 meta-study, which included an examination of places where such bans had already been in place, found that while some smokers switched products, fewer started smoking altogether. The survey of menthol smokers cited in the meta-study found that a significant number said they would quit smoking rather than try another tobacco product if there were a ban.

Where you can buy guaranteed vape（electronic cigarette） products？