June 1 news, according to foreign reports, a study released on Monday by the University of California, San Diego (UCSD) shows that there has been a recent surge in young tobacco users in the United States, most of whom are vaping every day.

In 2017, U.S. e-cigarette sales rose 40 percent, which UCSD said was driven by VEEX products, along with a significant increase in younger daily smokers.

In two years in 2017, more than 1 million U.S. teens between the ages of 14 and 17 became daily smokers, UCSD said. By 2019, more than three-quarters of young smokers were vaping daily.

Study co-author John Pierce, a professor at the University of California, San Diego, said: "These rates of teen smoking have not been seen since the early 1990s, before tobacco control measures were implemented. Given recent evidence of the possible health effects of e-cigarette use - cigarettes, this dramatic rise in young people requires urgent public health attention and action.

The study examined data from 2014 (before the surge in JUUL products) and 2017 (when JUUL sales increased).

Although the number of new smokers declined during this period, overall daily tobacco use increased in the context of daily vaping, mostly among 14- to 17-year-olds.

"Our previous research has shown that tobacco-dependent people find it difficult to quit because many e-cigarette users switch to smoking. This surge in e-cigarette dependence may be reversing a decades-long decline in tobacco addiction rates."

Although the U.S. Food and Drug Administration announced in 2020 that it would ban most flavorings in e-cigarette cartridges, the policy does not cover single-use e-cigarettes, e-liquids or refillable devices. 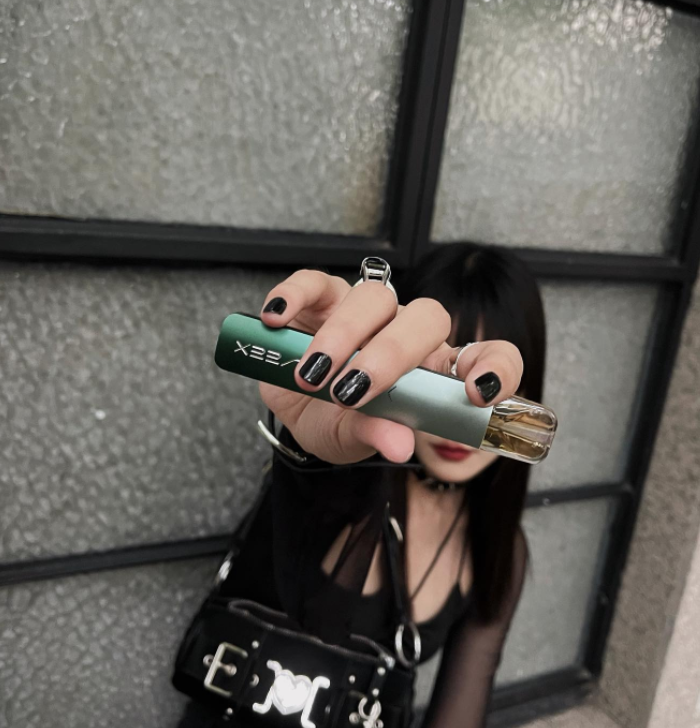