What you should know before vaping?-Part 2: The history of vape（electronic cigarettes）

In 1963, Herbert A. Gilbert, an American, patented the design of a "smokeless, non-tobacco cigarette," a device that heats liquid nicotine to produce a vapor that mimics the sensation of smoking. 1967 saw several attempts to produce the e-cigarette, but the project was not really commercialized because the dangers of paper cigarettes had not yet been taken seriously by society.

In 2000, Dr. Han Li in Beijing, China, proposed diluting nicotine with propylene glycol and using an ultrasonic device to atomize the liquid to produce a water mist effect (actually heating to produce atomized gas). This allows the user to inhale the nicotine-containing water mist into the lungs and deliver nicotine to the blood vessels. The liquid nicotine diluent is stored in a device called a smoke bomb for easy portability, which is the prototype of the modern e-cigarette. 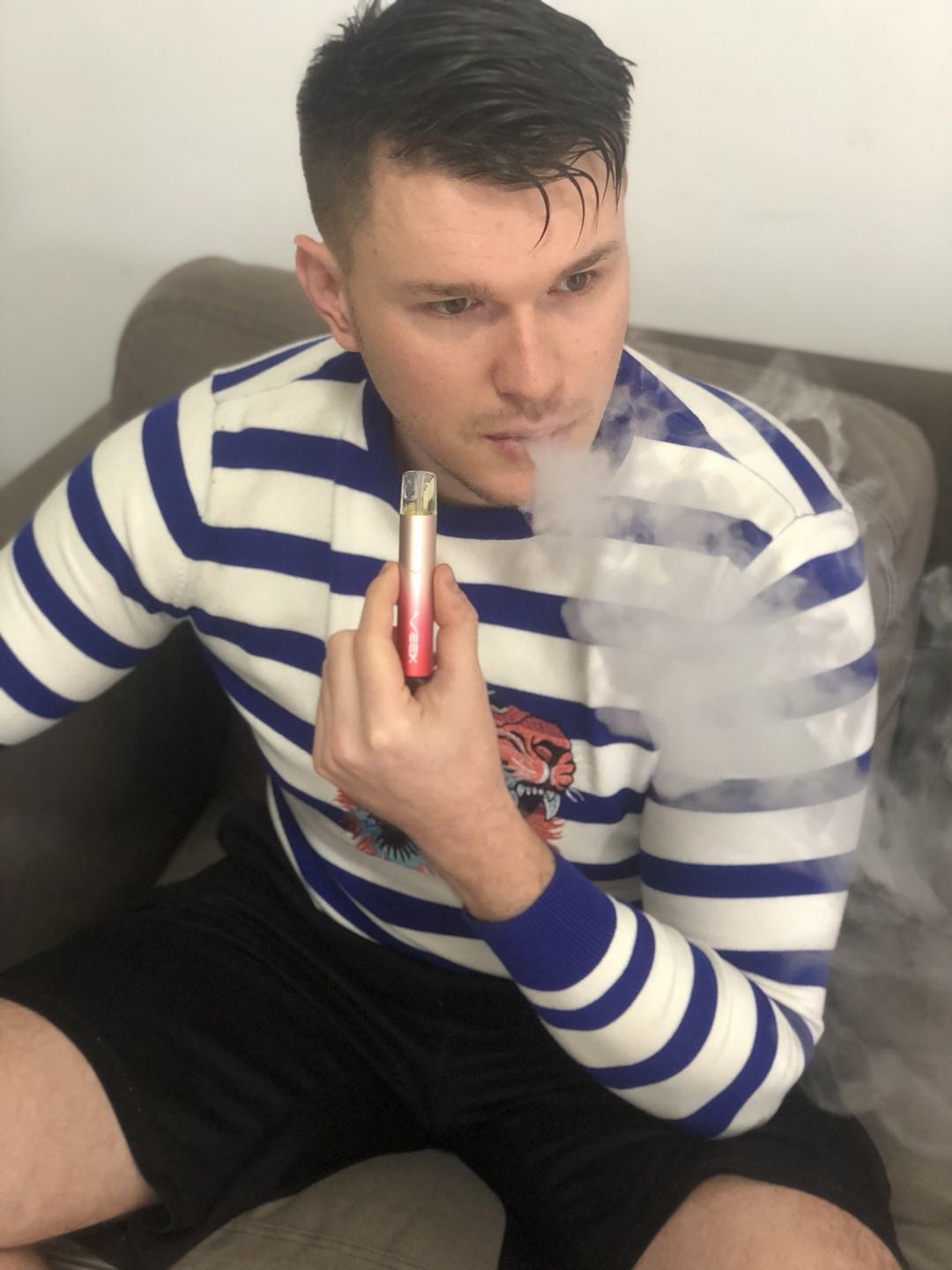 In 2004, Hanley obtained a patent for the invention of this product, and the following year it was officially commercialized and sold by China Ruyi Smoke. With the popularity of foreign anti-smoking campaigns, e-cigarettes have flowed from China to Europe and the United States; and in recent years, all major cities in China have begun to implement strict smoking bans, and e-cigarettes have slowly begun to gain popularity in the country.

Recently, there is another class of electronic cigarettes, is through the heating of tobacco heating tablets to produce smoke, because there is no open flame, but also will not produce the cigarette burning tar and other carcinogens. I am smoking this one.

The first model of electronic cigarette is DL, which belongs to big smoke. Slowly in order to meet the convenience of people's daily life, it began to evolve into a small smoke, MTL, which is what we usually call a vape pen, generally speaking it is pre-filled with oil and can be replaced with a vape pod, the more popular brands on the market are TAKI-VEEX, RELX, JUUL, UWELL, MOTI and so on. Different brands have also started to derive a variety of new vape products that meet people's daily needs more.