What you should know before vaping?-Part 3 Before you start, think about these questions

Are e-cigarettes harmful to the body? 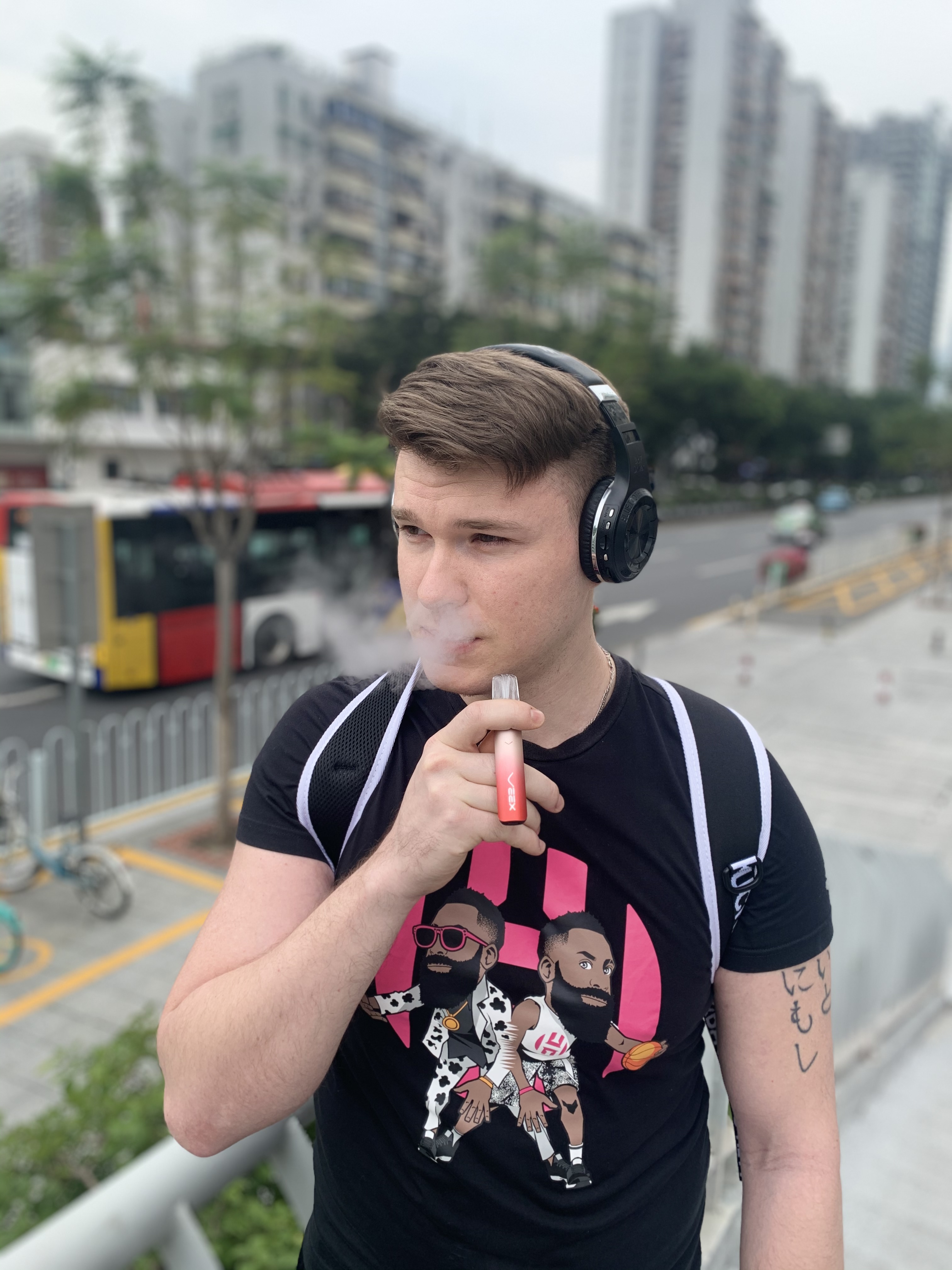 In principle, e-cigarettes do avoid many of the hazards associated with paper cigarettes.
- When used, nicotine is absorbed by atomization and not burned, so e-cigarettes do not have tar, the biggest cancer-causing agent in paper cigarettes. In addition, e-cigarettes do not produce the more than 60 types of carcinogenic substances found in regular cigarettes.
- Because they do not burn, there is no secondhand smoke problem, or at least a significant reduction in the amount of secondhand smoke.
- According to the BBC, Public Health England commissioned a survey report, pointing out that the safety of e-cigarettes compared to traditional paper cigarettes, harm reduced by 95 percent. The report also points out that e-cigarettes can help smokers quit smoking. The report even advocates that the government include e-cigarettes in the NHS health care system.
- E-cigarettes can use nicotine-free tobacco oil or cartridges, which are not only harmless to the general public, but the candy and beverage flavors emitted by the tobacco oil are also pleasant to the senses.
But there are some questions in the public domain.
- Vegetable glycerin is safe to apply on the body or eat in the stomach, but whether it is safe to inhale into the lungs after vaporization has not been determined. Also, very few people have allergic reactions to propylene glycol.
- Studies have shown that e-cigarette smoke, in addition to nicotine, formaldehyde and acetaldehyde, actually still contains many chemicals such as propylene glycol, diethylene glycol, cotinine, toxic quinoa, tobacco alkaloids or other superfine particles with volatile organic compounds that may still produce cancer or other health hazards after long-term use.
- Since no laws have been enacted to control them (for example, Beijing's smoking ban does not include specific provisions for e-cigarettes), it is impossible to be sure that all commercially available vaping oils are safer than traditional tobacco, and may even be mixed with other drugs such as amphetamines.
I am not a professional, so I can only provide two opinions for your judgment.

This is a topic that cannot be avoided
There is a danger that it is very difficult for you to determine the ingredients of the vape e-liquid beforehand. There are some urban legends in the United States that vaper smoked vape oil from unknown sources and ended up getting addicted to drugs. You can avoid this risk if you buy from the regular channels. For example, from the official websites of some brands with officially recognized qualifications.All TAKI-VEEX products are qualified for compliance. Nowadays, there will be some unscrupulous merchants out there selling fake products, so please recognize the compliant, officially authorized channels are necessary.

VEEX  official shopping is recommended , you can get all the TAKI  products, such as VEEX 、WUUZ and so on.