Who is more harmful than vape(e-cigarettes) or cigarettes?

The harm reduction of vape(e-cigarettes) has once again been confirmed by authoritative public health agencies.

Recently, researchers from the U.S. Food and Drug Administration (FDA), one of the world's most authoritative public health agencies, published a research paper in the journal "Tobacco Control", pointing out that vape(e-cigarettes) are less harmful than cigarettes and have certain harm reduction properties. . When smokers switch to e-cigarettes, the biomarker levels of various carcinogens (such as benzene, 1,3-butadiene, acrolein, etc.) in their urine will drop, up to 95%.

Public Health England identified as early as 2015 that e-cigarettes can reduce harm. The reason is clear: 69 kinds of carcinogens are produced during the combustion of tobacco, and e-cigarettes do not contain tobacco and have no combustion process, so they can reduce 95% of the harm of cigarettes. But specific to certain carcinogens, such as tobacco-specific nitrosamines, benzene, etc., can e-cigarettes reduce their harm, and to what extent?

FDA is authorized by the US Congress and is the highest law enforcement agency specializing in food and drug management in the United States. The researchers searched and screened more than 5,000 relevant studies from August 2013 to February 2021, and reached the following two main conclusions: 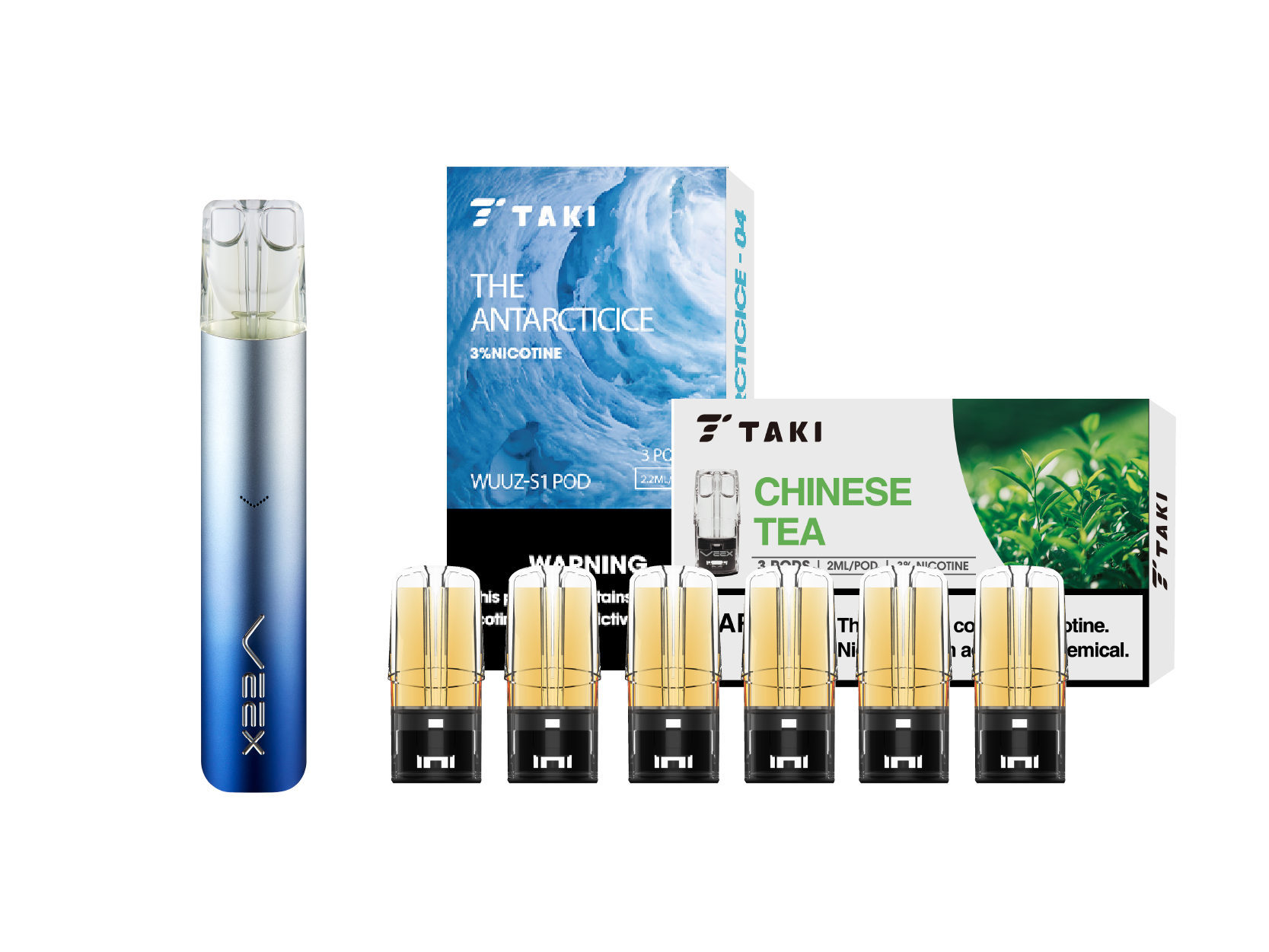 1) In terms of the degree of harm, e-cigarettes are less than cigarettes

However, the study did not analyze the data on tobacco-specific nitrosamines, carbon monoxide and polycyclic aromatic hydrocarbons (PAHs), which are the "culprits" of tobacco harm. FDA researchers said in the introduction to the paper that multiple studies around the world have confirmed that the biomarker levels of these three substances in the urine of e-cigarette users are either extremely low or undetectable. There is no doubt that e-cigarettes can reduce the main harm of cigarettes.

In addition, after smokers switched to e-cigarettes, the levels of biomarkers of carcinogens such as acrylamide, ethylene oxide, and vinyl chloride in urine were also reduced. Some of these carcinogens are related to heart disease and lung disease, and some are irritants to the eyes, respiratory tract, liver, kidneys, skin or central nervous system. Long-term inhalation is extremely harmful to health.

said Marzena Hiler, a member of the FDA's Center for Tobacco Products and one of the paper's lead authors. "More and more smokers are switching to e-cigarettes, and it is hoped that our findings will inform scientific research, clinical practice and health policy."

Here are the 10 best e-cigarette brands, both new and old. They are suitable for beginners as well as satisfy the cravings of old users.