Why are vape-closed systems better for ex-smokers?

Vape-closed tank systems are more suitable for smokers and quitters than for fun. If you need to find a way to replace traditional cigarettes instead of vaping like an acrobat, then a closed system will be your best choice. 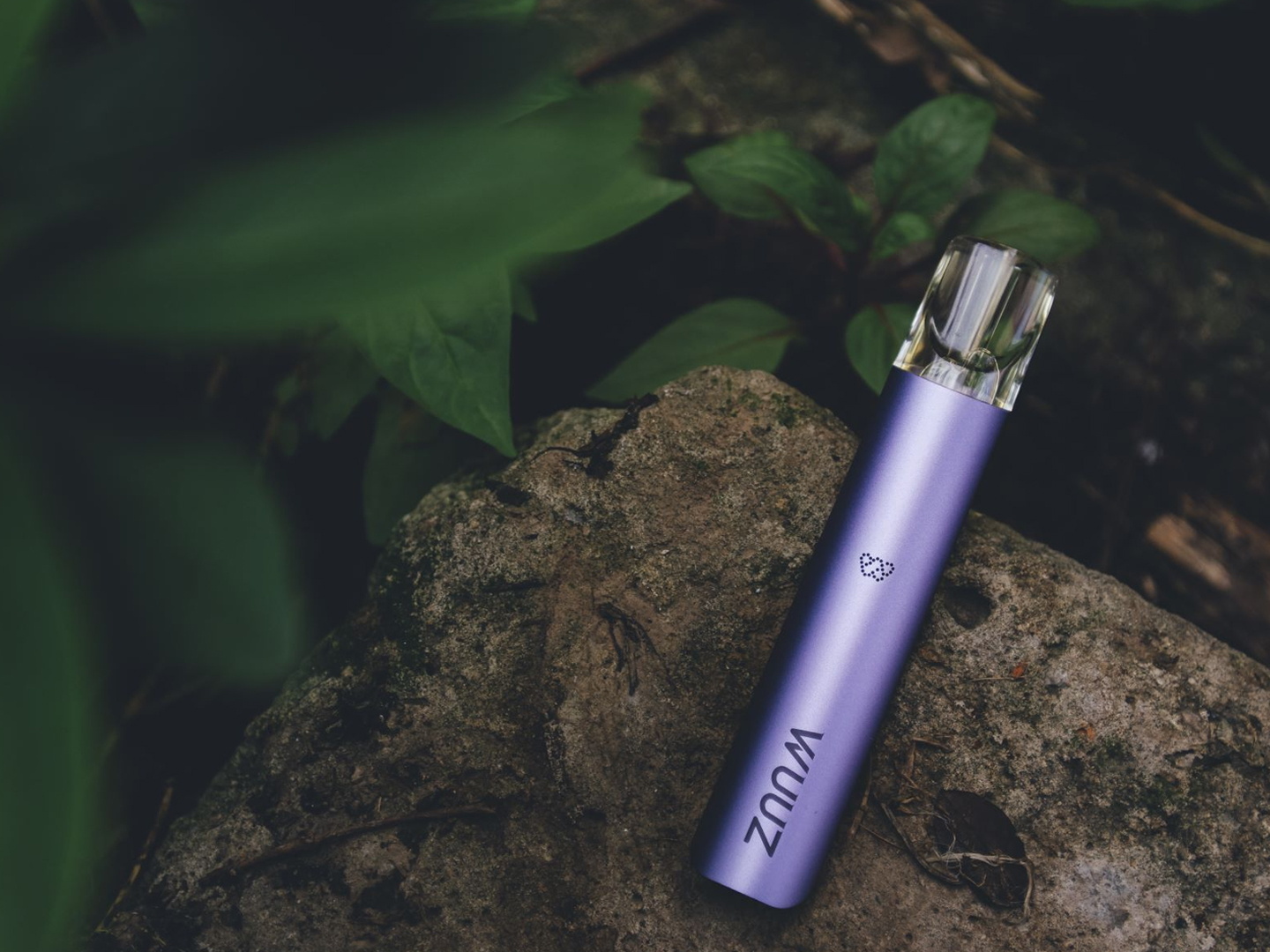 The open tank system can release high power, making the vapor system create a lot of clouds, and the throat hit is stronger than real smoke, but the nicotine intake is more likely to exceed the standard, and the respiratory system is easy become dry. In use, it should be noted that if the smoke is pumped too frequently or the battery voltage is lowered, the taste of the smoke will become unstable, and the smell of burnt or coolant is often smelled. The closed tank system is characterized by stability, moderate smoke volume, soft and dense taste, and the throat hit is like real smoke. The intensity can be adjusted according to the taste of the smoke juice. The intake of nicotine is moderate or low. Too frequent inhalation will cause mild drying of the mouth.  There may be coolant leakage during use, you only need to take out the pod, shake the pod suction port down quickly, and shake out the leaked coolant to resume normal use.

The open tank system needs to replenish the e-juice by itself. The capacity of a bottle of e-juice is about 30-100ml, and 100ml is enough for half a year. The closed tank system uses disposable pods. Each pod can hold 2ml of e-liquid, which can be used for 2-3 days. The magazine can be changed at any time to use different flavors. Open e-cigarettes have many steps to replace the e-liquid, and the cost of trying different flavors of e-liquid is relatively high. The closed system is the opposite. You only need to replace the e-cigarette pods to try different flavors, and the pods are reusable.

What models of closed systems are right for me?

VEEX V1 is TAKI's best-selling model, with millions of loyal users around the world, known for its consistent quality and numerous flavors, making it the first choice for quitters. The important thing is that its price is only 2/3 of Relx, the battery capacity is 15% higher, and it is compatible with other models of pods such as WUUZ S1 Pod, VEEX V1 Pod, VEEX V1 PLUS, XIYO X1 Pod, or other brand's pod, VEEX V1 is the most cost-effective choice.