Why is vaping popular with consumers in the UK?

Why is vaping popular with consumers in the UK?

In recent years, vaping has been favored by the majority of smokers because they are declared to be "helpful to quit smoking" and "healthier than traditional cigarettes".

As a new market, what is the development prospect of e-cigarettes（vape）? What is the consumer response? What problems are you facing? That's what we're going to talk about next. 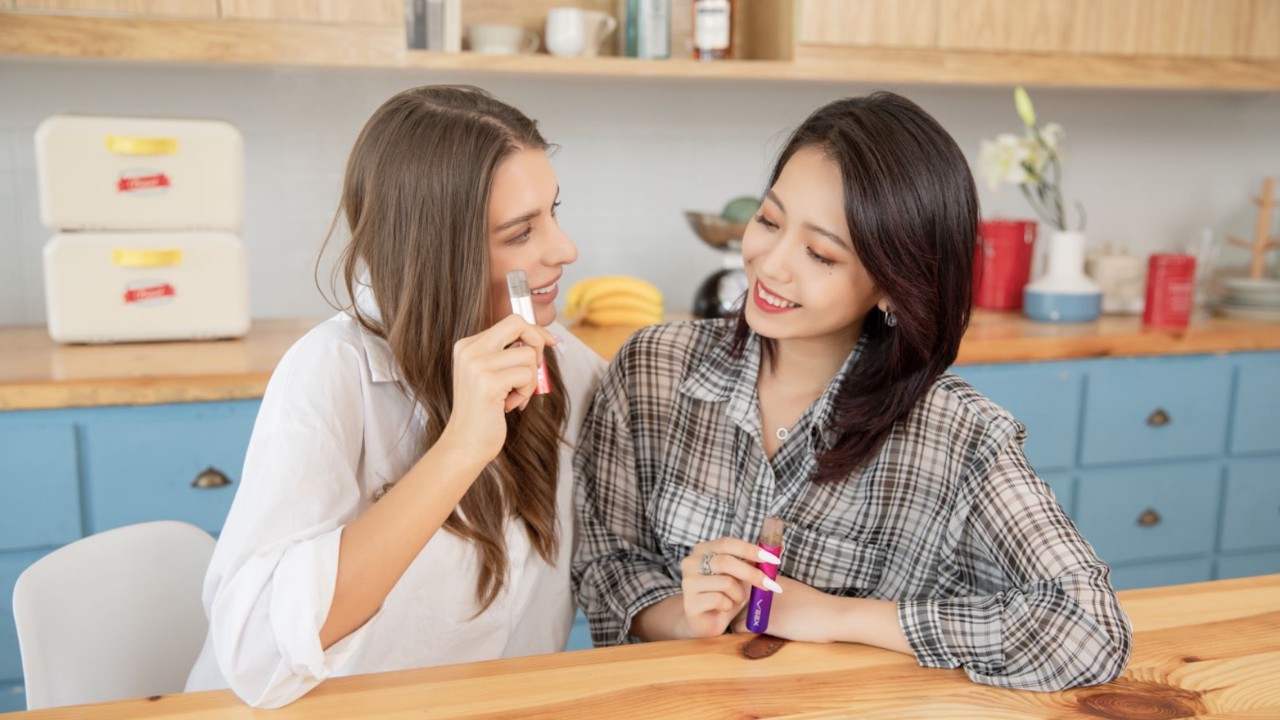 Why are vape sought after by consumers? How was their experience?

A few months ago, Hans, who lives in London, bought an vape online for £30.

"The merchant sent two 'pre-oiled pods' containing e-liquid, one with a traditional flue-cured tobacco flavor and one with a mint flavor, saying that the nicotine in e-liquid is extracted from sea salt and does not contain smoke tar. I prefer the mint flavor, which will have a cool feeling in the throat after inhalation and will not 'choke the throat' like traditional cigarettes. Hans said.

In addition to bringing a better sensory experience, e-cigarettes have some other "benefits". "Smoking in shopping malls and restaurants is not allowed in London, but vaping is ok because people around can hardly smell smoke and do not produce obvious smoke," Hans said.

However, e-cigarettes also have many troublesome places.

"Sometimes after the 'smoke bomb' is used for a long time, it will smoke some smoke oil and stick it in the mouth, which is very uncomfortable," Hans said. Some other consumers complained: "After smoking e-cigarettes for a long time, they will have bad breath, they can't smell it, and when they talk to friends, they will smell obvious odors." ”

Anne runs an e-cigarette physical store in Manchester, specializing in selling various brands of e-cigarettes, such as moti, relx, taki, veex, and other well-known brands.

In Anne's view, from the manufacturing end to the product side, few people currently carefully consider the user experience. "The gross profit required by physical stores is very high, but many after-sales services cannot keep up."

At present, the UK's e-cigarette offline stores are getting fewer and fewer, more vapers can only turn to veexshop.com, vaping.com, relxnow.com, and other online vape stores to buy, online stores are becoming more and more convenient also making offline physical stores lack competitiveness, online stores have gradually become a trend.

A grey area where policy regulation is urgently needed

At the same time as the development of e-cigarettes is advancing, controversy has also begun to emerge.

Health experts believe that e-cigarettes cannot simply be considered safe, because the nicotine in e-cigarettes is also extracted from tobacco. Moreover, some e-cigarette products have a high content of nicotine, which can directly cause harm to the human body.

Some experts even believe that for a large number of smokers, e-cigarettes only reduce their use of cigarettes, but also increase their nicotine dependence, and make it more difficult to quit smoking.