So for smokers, how do they move towards lung cancer step by step?

*The smoking period is 1~2 years

If the smoking period reaches 2 years, the smoker's lungs will slowly appear small black spots. It is mainly caused by the adsorption of harmful substances in cigarettes to the lungs, but the lungs are still healthy at this time. As long as you quit smoking in time, the damage to the lungs may be reversed.

After the small black spots appear in the lungs, if you still can't quit smoking in time, the harmful substances in the cigarette will continue to "attack" the lungs, causing the black spots around the lungs to become more and more flaky. At this time, the lungs have been gradually damaged by harmful substances and lose their vitality, and the lung function of local smokers will also slowly decline at this time.

If you quit smoking at this time, although the lungs are unlikely to return to their original healthy appearance. But you can stop letting your lungs get worse.

* Smoking period of more than 10 years 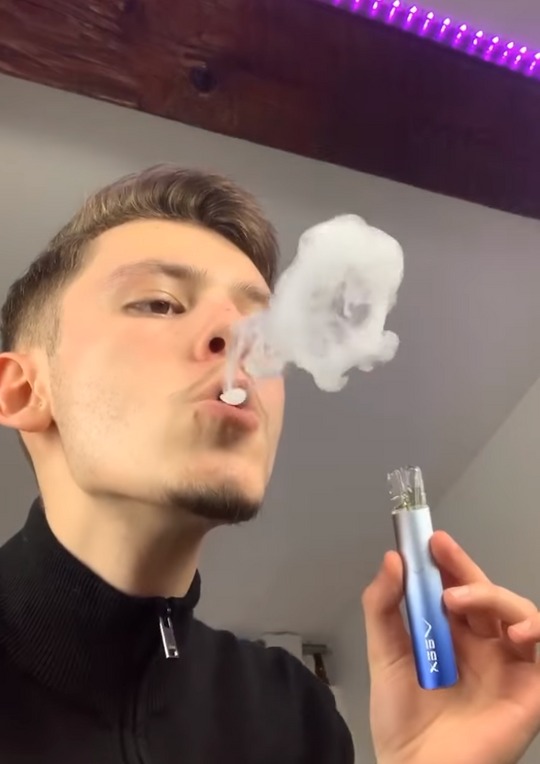 If you have smoked for ten or more years, "Congratulations" has evolved from a rosy and plump lung to a "black carbon lung", which has completely lost its elasticity. There may also be symptoms such as coughing and difficulty breathing, and the risk of developing lung cancer will be several hundred times higher than that of non-smokers.

At the same time, a research institute from VEEX, a well-known e-cigarette brand in China, recently discovered that long-term smoking will not only increase the risk of lung cancer, but the harmful substances in cigarettes can also damage the human body's DNA and cause genetic changes in the human body, thereby increasing the risk of disease. Risk of cancer of the mouth, throat, rectum, stomach and other cancers.

Summary: Through the above content, I believe that everyone has a further understanding of the harm of cigarettes to the human body. I would like to remind everyone who likes to smoke that the harm caused by cigarettes is not real-time, but needs to be accumulated for a long time. The longer the smoking period, the greater the harm to the human body. Therefore, for the sake of the health of yourself and your family, you should pass Quit smoking.

NEXT:The main reason is the increase in e-cigarette consumption