Does nicotine in cigarettes cause cancer?

Nicotine is the main ingredient of cigarettes and is listed as a carcinogen by many oncologists. 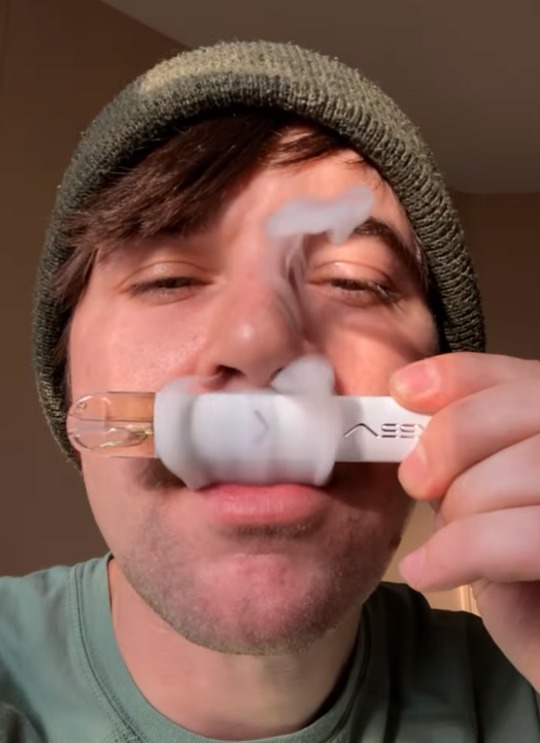 Nicotine does not cause cancer, is smoking harmful to health a "big scam"?

Since neither Rutgers University of New Jersey nor the World Health Organization has clearly stated that "nicotine" is carcinogenic, can the statement that "smoking is harmful to the body" cannot be established?

Not really. Although the nicotine in cigarettes does not directly cause cancer in smokers, long-term inhalation of a large amount of nicotine will cause people to develop a kind of "dependence" and become addicted to smoking, which will ultimately increase the risk of cancer.

The World Health Organization lists benzopyrene as a first-class carcinogen. Long-term intake of excessive amounts of benzopyrene will slowly cause damage to the lungs, thereby increasing the risk of lung cancer.

A cigarette contains about 6-8 mg of tar. Tar has a certain carcinogenicity. Long-term intake of excessive tar will cause damage to the lungs, affect lung function, and increase the risk of lung cancer.

Cigarettes produce a certain amount of nitrous acid when they are lit. However, nitrous acid has long been listed as a first-class carcinogen by WHO. Long-term intake of excessive nitrous acid is bound to affect health, thereby increasing the risk of cancer.

From the above content, we know that even if nicotine does not directly cause cancer, smoking for a long time will still increase the risk of cancer. Therefore, smoking is not a "big scam" that is harmful to health.

So, who is more likely to develop lung cancer between long-term smokers and non-smokers?