Long-term smokers who switched to e-cigarettes achieved half the vascular health of non-smokers within a month, a new study found.

Research shows that while there may still be potential risks associated with using non-tobacco nicotine products, the harm reduction they bring has enormous potential to prevent death and disability from tobacco use and may even advance government efforts to achieve a smoke-free society.

In the largest clinical trial to date, the study found clear early benefits of switching from smoking to vaping.

Those who quit smoking and vaped found their blood vessel function increased by about 1.5 percentage points over 4 weeks compared with those who continued to smoke.

The study doesn't claim the benefits will last, noting that more research is needed to delve deeper into the long-term effects of e-cigarettes. It also warns that e-cigarettes are not safe, just less harmful than smoking.

But it claims that if the improvement is sustained over the long term, those who switch the drug will have at least a 13 percent lower risk of cardiovascular events, such as heart attacks.

The UK study is part of a growing body of material that reinforces the assertion that vaping and vaping may not be risk-free, but frankly they are far less harmful than smoking.

Unfortunately, this fact tends to be overshadowed by the media hype against its use, which has largely focused on the potential downsides of e-cigarettes.

While well-intentioned, even laudable in discouraging minors from making unhealthy lifestyle choices, such propaganda could be harmful to the millions of smokers who want to quit but do not see e-cigarettes as a smart nicotine replacement strategy. 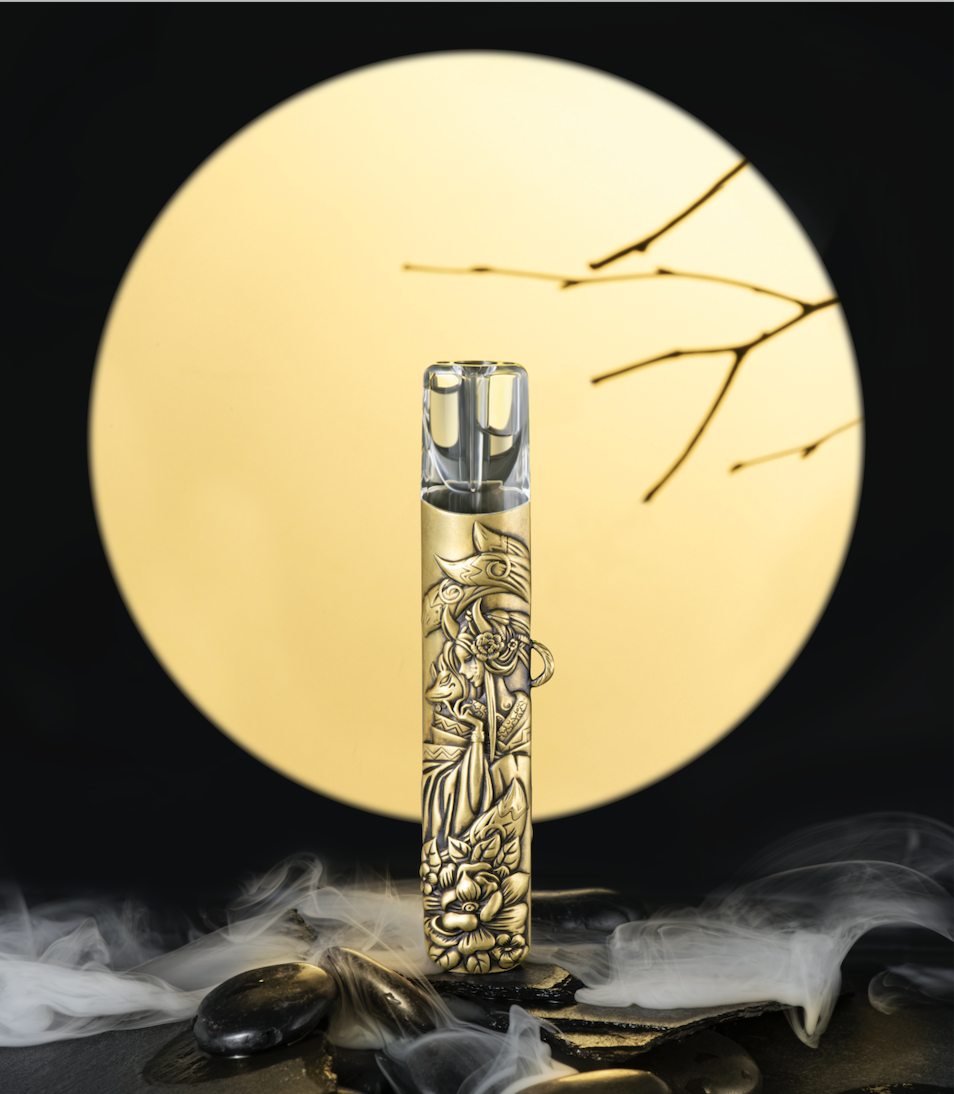 Many ex-smokers who switch to non-tobacco nicotine products claim to feel healthier than when they smoked. That's because when e-cigarettes are used, they're just pumping out most of the nicotine, not the thousands of other harmful chemicals found in tobacco smoke, especially tar or carbon monoxide. For smokers who truly want to get healthier, even just such anecdotal statements from their smoking partners are enough to make vaping and vaping take a second look.

Perhaps the most popular lie people believe against using e-cigarettes is that they must be harmful because they contain nicotine. Nicotine is indeed the reason people become addicted to smoking, and in fact, nicotine is also the main reason why ex-smokers struggle to quit. The bigger truth, however, is that nicotine itself actually poses little risk of health hazards.

In a 2018 report on e-cigarettes commissioned by Public Health England (PHE), researchers found that long-term, moderate nicotine use did not increase the risk of serious health problems in adults. The use of nicotine replacement therapy by pregnant smokers has not even been found to increase the risk to the fetus.