Should You Worry About Breathing Secondhand Vapor?-Part 2

If you encounter people vaping inside a house, all of the secondhand vapor you see comes out of the mouths of the vapers in the room. There is no side stream “vape smoke” like there is side stream tobacco smoke from cigarettes—no constant emission of vapor pouring from the device when it’s not being used. The user has to inhale to produce vapor. And by the time the vaper exhales, the vapor contains much less of all the substances that were in the inhaled vapor, because most of it is absorbed by the user’s mouth, throat and lungs. There simply aren’t enough of the already-scarce toxicants left over to make secondhand vapor a concern.

Aside from propylene glycol and glycerin (PG and VG)—the two glycols that make up the base of virtually all e-liquids—what vapers exhale into the air doesn’t contain high levels of anything. According to Drexel University toxicologist Igor Burstyn, while the contents of e-cig vapor inhaled by users “justifies surveillance,” there is so little contamination in exhaled vapor that there is unlikely to be any risk for bystanders.

What isn’t inhaled falls to the ground quite rapidly. Those concerned with “thirdhand nicotine”—the unabsorbed nicotine that lands on floors and furniture—might make a case for not vaping around kids or pets who might lick the surfaces. But there’s not much nicotine left in the settled residue. According to a 2016 University of California-San Francisco study, 93.8 percent of the inhaled nicotine is retained by the user, and is not part of the exhaled vapor.

Even if secondhand vaping can’t be proven harmful to others, the concerns of family and friends need to be respected.

“Nicotine from exhaled vapour can be deposited on surfaces, but at such low levels that there is no plausible mechanism by which such deposits could enter the body at doses that would cause physical harm” 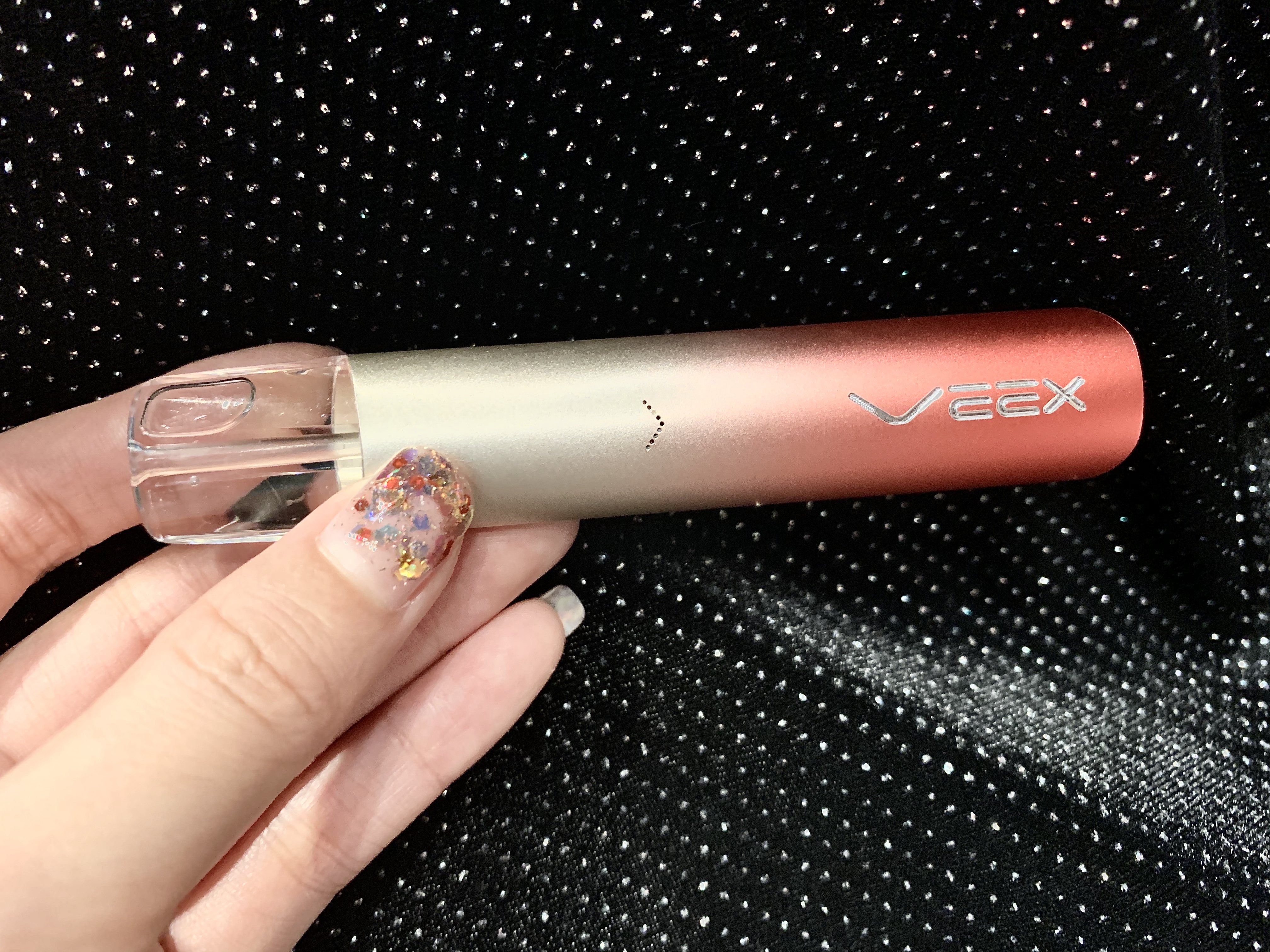 Particles from vaping, which are liquid rather than solid like smoke particles, don’t seem to affect air quality at all. In a 2017 University of California-San Diego study that analyzed the air in 193 low-income family homes, the researchers found that smoking tobacco or marijuana, cooking, and burning candles all affected particle counts in the homes. But vaping (which was being done in 43 of the homes) had no measurable effect on the indoor air quality.